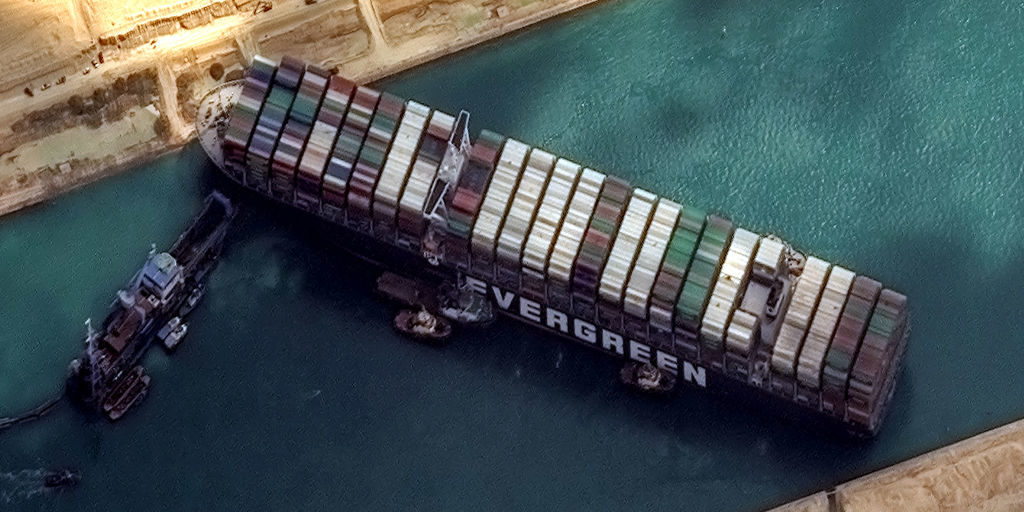 With factories in China now back at full steam producing products after the Chinese New Year, the outlook for ocean freight shipping for the remainder of the year is becoming clearer.

Congestion
The entire supply chain is still bogged down. Vessels are sailing at maximum capacity with full utilization of carrier fleets. Those vessels sailing to the U.S. West Coast continue to face tremendously long waits in Los Angeles/Long Beach. Many vessels anchor for as long as two weeks before docking. We are still seeing roughly 30 vessels anchored outside Los Angeles/Long Beach at any one time. The port of Oakland is seeing as many as 15 vessels anchored outside the port at any one time. As mentioned in previous newsletters, this lengthening of the transit time has exasperated the container equipment shortage issue.

Many importers, where possible, have begun diverting shipments to East Coast and Gulf ports. Unfortunately, a number of shipments to the East Coast ended up being delayed by the Suez Canal blockage that lasted from March 23rd through March 29th. The impact of this one week blockage will be felt for months as vessels are delayed in reaching their final destination and carriers have to further readjust their sailing schedules. 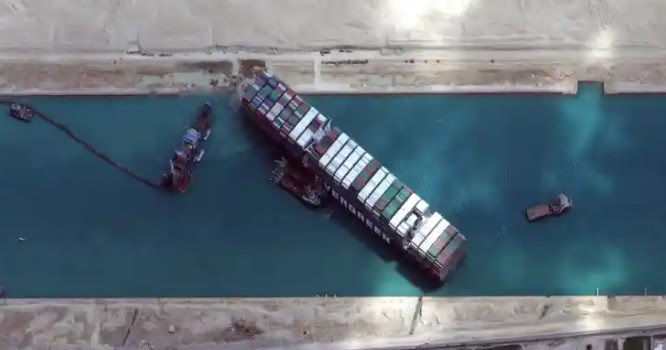 With the clear realization that not only is there a backlog of cargo to ship out at the ports in Asia, but also a increase in volume expected in the coming months, the steamship lines have begun taking drastic actions.

1.) Reducing capacity to IPI inland rail locations
The steamship lines are making a concerted effort to limit the number of containers that move inland via rail.  The carriers are desperate for empty containers to be reallocated back to Asia and do not want to allocate containers moving inland. Importers with containers moving to rail destinations like Dallas, Memphis, and Kansas City will need to pay increasing premiums to get space. Even paying more may not be enough with limited space available to fight over.

2.) Reducing port calls
In order to try to gain some control over the transit time and vessel schedules, carriers have begun skipping or in some cases permanently removing port calls. We’ve already received news of various strings removing Oakland from their West Coast port calls. Importers with containers coming to the port of Oakland will face even more challenges finding space for their shipments.

Ocean freight shipping cost
Ocean freight rates had a very brief moment of stabilization during the early weeks of March. However we see rates clearly heading upwards in the coming months. More and more space is being dedicated to importers willing to pay a premium. We are expecting that carriers will follow through with an additional increase in rates in May. Shipments to the U.S. East Coast and Gulf ports have already seen their costs increase in the past weeks. These increases come months before the traditional peak season, which can only mean that importers should expect to see even higher costs once we get to true peak season during the second half of the year.

The reality is that congestion and even higher freight costs are likely here to stay for the remainder of the year if not beyond. Without any silver bullet to solve the global congestion crisis, importers need to plan accordingly.