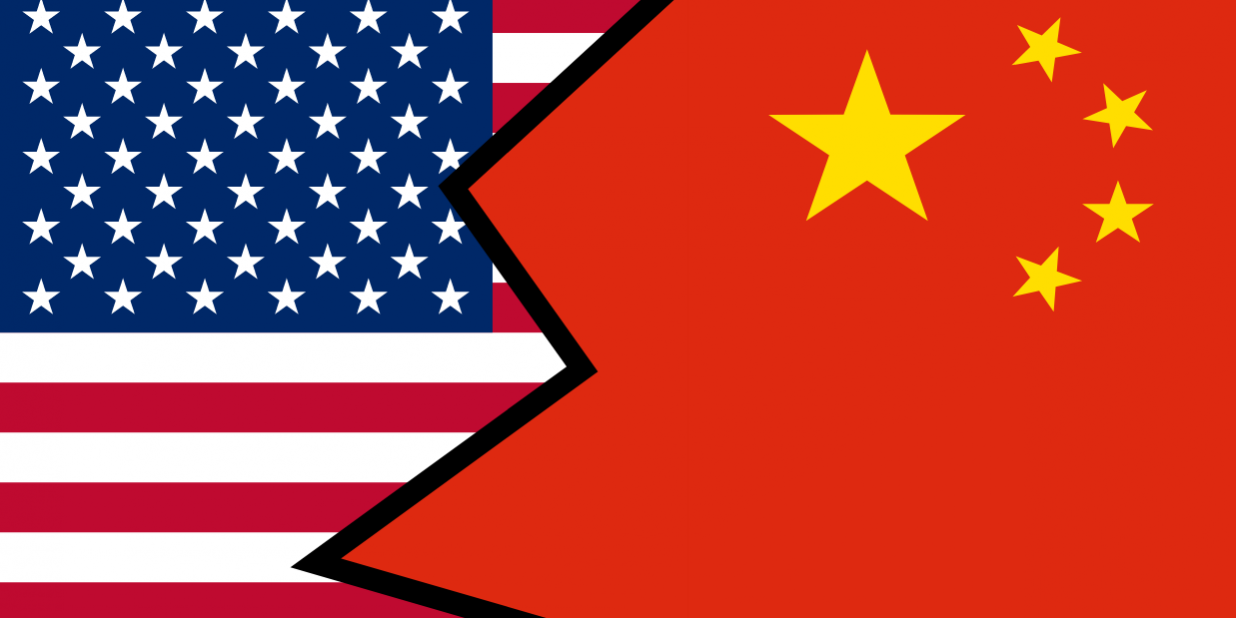 As of this morning, Customs and Border Protection has already updated their software to take into account this tariff rate increase.  For importers with shipments arriving on or after May 10, 2019, the CBP update is now in effect and will be reflected on upcoming entry summaries. However during this transition period, there may be a few entries that were prefiled prior to the CBP software update. Those entries will need to be corrected. We do ask that importers remain patient and understand possible corrections that may need to be made on entries during this time.

While there are people asking Trump to step back from this tariff rate increase, it looks more and more likely that the rate hike will occur. The Chinese Trade Delegation is still expected to arrive in Washington DC tomorrow. There is a small window of time during which some agreement could be be made to prevent the increase from occurring. We’ll be paying close attention to the news the next 48 hours.

Trump’s second tweet this past Sunday referenced a 25% duty on all other items previously not included in Lists 1, 2, or 3. The U.S. government has not officially posted any information about a possible list#4. As with the previous three tariff lists, any additional tariff list would presumably require a similar public notice and public comment period.