As we approach the peak shipping season, we wanted to make sure everyone fully understands that the state of transpacific shipping is continuing to deteriorate.

Origin Ports in Asia
Every origin port in Asia is continuing to face the same congestion problems:

The port of Shenzhen/Yantian is slowly recovering from the COVID related shut down of much of the port during parts of June. At one point, there were more than 40 vessels anchored outside the port. The port has still not cleared out the containers piled up waiting to ship out. We have containers that were delivered to the port in June still waiting to get onto a vessel for departure. 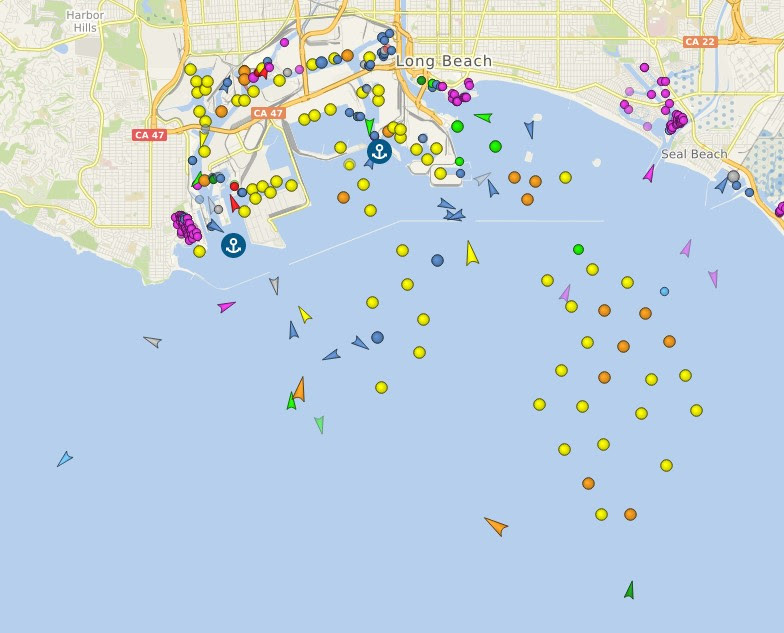 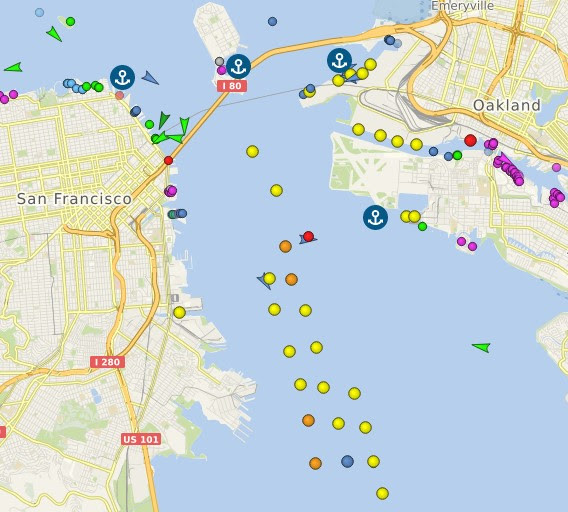 Rail Congestion
Rail congestion continues to get progressively worse. Whether the containers are discharging in LA/LB, Oakland, Seattle/Tacoma, or Vancouver, the containers are waiting many weeks, sometimes even over a month to get onto rail. To make matters worse, the UP rail sent out a notice on Sunday, July 18th, that they would be suspending eastbound rail service from all West Coast ports to the Global IV intermodal facility in Chicago. The hope is that the one week suspension of service would give various midwest rail destinations a chance to clear out their severe backlog of containers. This suspension of service is likely to only further increase container wait times at the West Coast ports.

Truck Power Shortage
The entire United States is experiencing major truck power shortage. As congestion piles up at ports and rail destinations alike, truckers aren’t able to keep up with the demand. The major chassis shortages in various ports and rail destinations are causing containers arriving at Chicago, New York/Newark, and Houston to routinely be assessed storage fees.