Sharing a container vs. shipping a full container 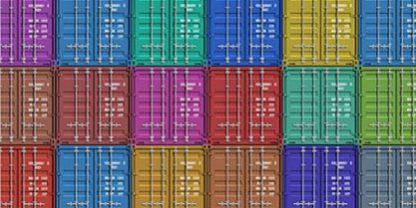 When shipping via ocean freight, importers have the option to arrange a Full Container Load (FCL) or share a container via Less than a Container Load (LCL).  The following factors help determine which method works best.

Cost – The following are factored into determining the total cost:

Transit Time  – Shipping via FCL can save you several days of transit time due to:

Safety of Goods – Containers for FCL shipments are loaded by the supplier.  LCL shipments require a 3rd party warehouse to load and unload the goods.  Unfortunately, a good percentage of LCL shipments suffer damage to shipping cartons.  However, if the supplier uses appropriate protection such heavy duty packaging, protectors, labels, and/or palletizing, it can greatly reduce or eliminate damage.

Cost typically is the biggest determining factor when choosing between FCL and LCL.  However, transit time and the safety of goods certainly adds some additional value to shipping FCL.

If you need to quote some shipments, please sign up with Cargocentric.