Protests by Truckers at Ports of Los Angeles, Long Beach, and Oakland 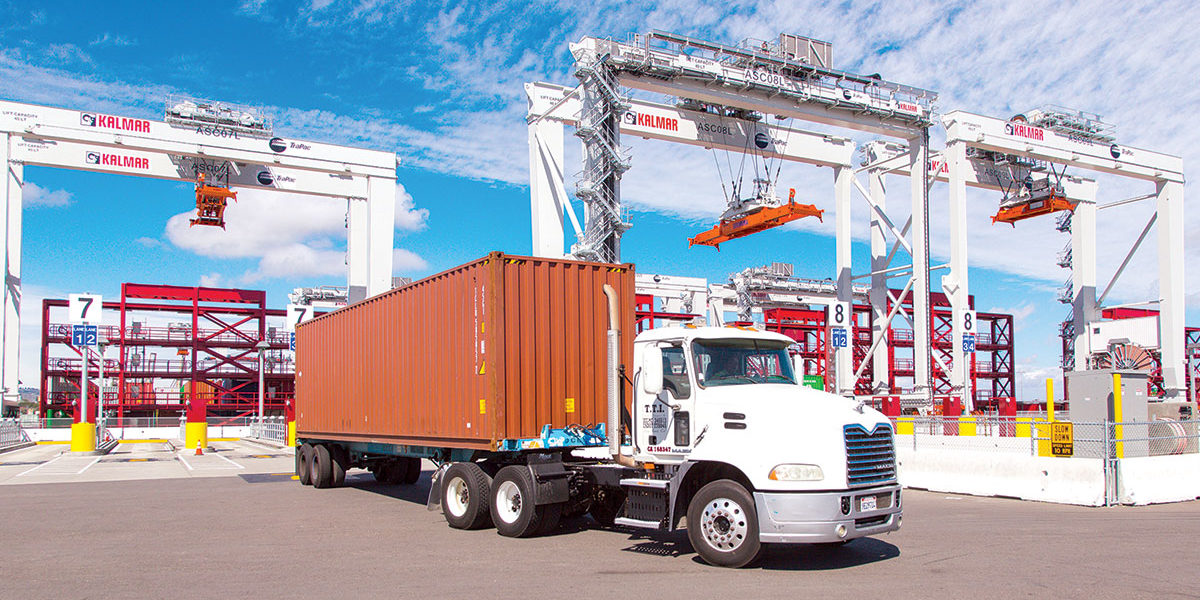 A group of truckers staged a protest last week around the ports of Los Angeles and Long Beach. The truckers were protesting the California state law, AB5, which limits the use of independent contractors and forces companies to classify the truckers as employee drivers. A similar protest gathered at the port of Oakland yesterday.

During both protests in LA/LB and Oakland, the truckers managed to snarl up traffic. However, we haven’t heard of major disruptions within the port terminals since. Our assumption was that this was a one-day protest, but will have to see going forward if the protests continue. We also don’t know if the protests planned in Oakland will cause delays in pulling out and returning containers at the port. However, we are advising our importers to be prepared for possible delays.

On a side note, the ILWU work contract quietly expired on July 1, 2022. We’ve been anxiously awaiting news about a new longshoremen contract on the West Coast. The ILWU and the PMA, have issued a joint statement that neither side is preparing for a strike or lockout. However, there is no certainty how long this arrangement will last.

Transpacific Shipping Capacity in May to be Drastically Reduced Due to Blank Sailings
April 29, 2021