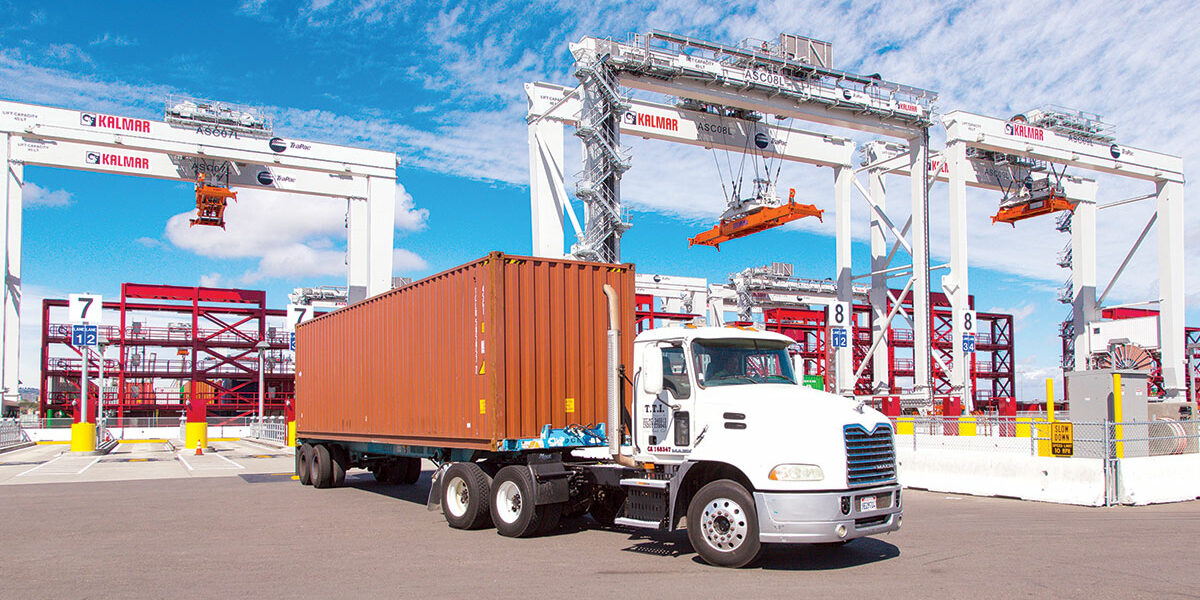 The rail industry and the unions representing the railyard workers have been busy trying to reach contract agreements over the past month. This Friday, September 16, 2022, marks the end of a federally mandated 30-day “cooling off” period. While roughly 45,000 union members belonging to other rail unions have reached tentative agreements, two of the largest unions, representing 60,000 rail workers, including engineers and conductors do not have a deal yet.

If you want to dive into more details, please visit the National Railway Labor Conference website.

Failure to come to a deal could very well mean that rail workers will walk off the job as early as this 12:01am this Friday, September 16, 2022. The Biden administration is working hard to try to get both sides to come to an agreement.

The international and domestic supply chain is still recovering from record levels of congestion over the past two years. While some ports have gradually seen some slight improvement in recent months, rail continues to suffer from congestion problems. If the rail workers do indeed go on strike this Friday, it could seriously set back the supply chain further.